We’re not open right now, but you can check our store hours by clicking here.

Over the past 11 years, the volunteer base has grown to just more than 300 people, with more than 500 volunteers serving since God’s Goods began. The store remains entirely staffed by volunteers, managed by an all-volunteer leadership team.

God’s Goods began after a mission trip to Belize in 2009 by members of The Church of the Cross. Inspired by the need to share our over-abundance of blessings, God’s Goods was born and, in the eleven years since, has generated more than 3 million dollars to the mission field. 100% of God’s Goods Thrift Store proceeds benefit mission work locally, nationally, and internationally.

In addition to the money raised and given (solely to the mission field), God’s Goods has also given hundreds of thousands of dollars in goods to the many needs in our community, around the nation, and around the globe. God has orchestrated just the right means to get merchandise to just the right places.

Some of the bigger outreach efforts have been to Puerto Rico (following hurricane damage), where over 100 bins of clothing and other needs went on a cargo ship to Puerto Rico where they were distributed by a church. Another amazing outreach occurred after a local community member heard of an orphanage demolished by a storm in West Virginia; God’s Goods sent its entire inventory of children’s clothing and some other items needed to help there. Most recently, when Hampton County was devastated by tornados last year, God’s Goods volunteers launched a drive to supply paper products and other needed items and also donated six truck and trailer loads of furniture for individual families in need.

Outreach efforts continue on a weekly basis with “God’s Gifts” which is held in conjunction with The Church of the Cross Food Bank distribution every Monday. “God’s Gifts” include clothing, linens, household items, toys, and miscellaneous items that are gifted to those in need. 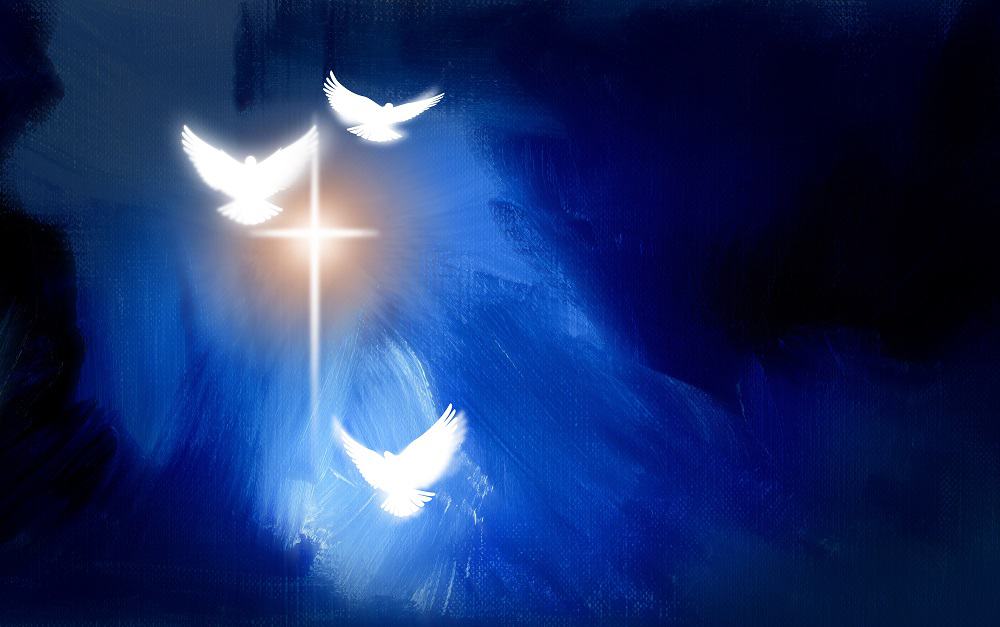 God has been doing such an amazing job bringing forward just the right people, with just the right gifts and talents to run what has become quite a tremendous outreach. New volunteers are always needed and welcomed to help move furniture, greet guests, process donations ,and the many other necessary functions to run this amazing place. Most volunteers commit just three to four hours per week to make it all happen.

The Sun City Hilton Head community along with many others from the greater Bluffton and Hilton Head Island communities have been so generous with not only time and talent, but also with the treasures that they have so generously given.

We want to say a huge thank you to all! We are truly blessed to be a blessing!

When you volunteer or donate your used items to God’s Goods, you become part of a force for good that extends beyond our walls to positively impact the lives of people, families, and communities locally, regionally, and globally.

“This began a new ministry and purpose for John and me. He takes the golf clubs donated to God’s Goods, cleans them up and puts them into sets. Then…off we go to the Marine base. What a blessing to both the McKinlays and our very special Marines.”

“Bottom line, God’s Goods Thrift Store exists only through the grace of God. Because of Him, funds are sent to help many causes locally, nationally, and globally. The store is now a community.”

“I am heartened when I hear about the many people we have been able to help throughout our community by donating things to those who are in need. Also, it is great to see that God’s Goods can help missions and others around the world. In the end, I found that I got so much more back from being in this ministry than I was able to put in.”

“I really believe that God sent me to volunteer at God’s Goods. I have met some of the most wonderful people at the store including other volunteers and customers.”

“Most of my memories of this special place are of someone just needing a smile, a hug, a handshake, a quiet prayer. To customers and volunteers alike, God’s Goods offers that safe haven in the midst of a storm.”

“God’s love is shown in just the ways volunteers respond to the customers in the store. Always extending their hand to someone who needs help. They are not being nice to make a sale, but to show God’s love.”

“I have to admit the biggest blessing through God’s store was not what I thought it would be. Going in I thought about all the funds that could be raised for mission work. The surprise and biggest blessing has turned out to be the people our store is touching. Each and every volunteer who has served God (many are still serving from day one) would most likely agree that it has become a home and refuge for healing, a place to meet friends and to feel the power of Christ in all we do.”

“I love the name of the store. If anything were perfect in this world, that would be it because we are all God’s Goods – customers, volunteers and all who benefit from this ministry.”

“The friends I have made and the God moments I have experienced have blessed my life in more ways than I can count.”